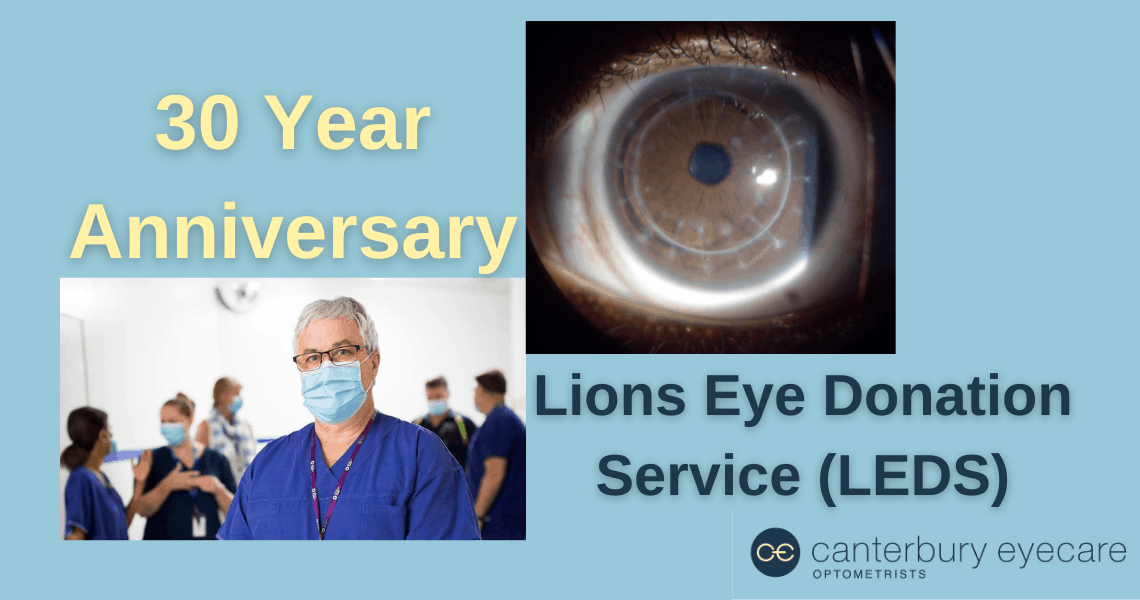 Have you heard of a Corneal Transplant? It can restore sight to people with corneal injury or disease.

July marks the 30 year anniversary of the Lions Eye Donation Service which facilitates the donation and surgery of corneal transplants.

With the Centre for Eye Research Australia and The Royal Victorian Eye and Ear Hospital, the Lions Eye Donation Service has restored sight to 10,000 people.

We send a big congratulations to the service of the Lions Eye Donation Service and all those involved.

The critical role of Lions Clubs

The service’s story begins long before its official launch.

Lions Clubs have been involved in sight-related service projects since 1925 when Helen Keller challenged them to become ‘knights of the blind’.

In the mid-1980s, the District Governor of Lions Club Victoria Leo Tyquin asked his ophthalmologist Dr Ian Robertson – head of corneal surgery at the Eye and Ear Hospital at the time – what was needed to improve sight in Victoria. His response: an eye bank.

“From that point, the Lions Clubs of Victoria and southern New South Wales – together with the Eye and Ear Hospital – began raising funds for what would become the Lions Eye Donation Service,” says Director Dr Graeme Pollock OAM.

“By the early ’90s, they were ready to start. I was employed to use those funds to create the service – essentially from a blank piece of paper,” he recalls.

Getting the eye bank off the ground

“At the start, there was just me and one donation coordinator,” says Dr Pollock.

“Between March and June 1991 – including a month I spent in the United States learning how to run an eye bank – we managed to get the Lions Eye Donation Service up and running,” he says.

The service completed its first donation and transplantation in early June – a month before its official opening by the Governor of Victoria. By the end of the year, the team had supplied more than 100 corneas for transplantation.

Over the years, the eye bank has undertaken many improvements to create a world-class transplant system in Victoria.

“Right from the start we decided to move towards scheduled transplantations,” says Dr Pollock.

“Up until this point, corneal transplants in Victoria were done on an emergency basis when corneas were available. When we started, the list from the hospital had more than 400 people waiting for transplants. Some of them had been waiting over two years.”

“People dropped off the list, simply because they weren’t being transplanted.”

“Within about seven years, we were able to provide ‘corneas on demand’. When someone had a scheduled transplant, there was a greater than 95 per cent chance we’d have a cornea available for them.”

“It revolutionised transplantation in Victoria.”

A major turning point came in 2005 when the eye bank adopted a new form of corneal preservation after moving to a purpose-built laboratory.

“Prior to this, a cornea could only last seven days in cold storage. With our new system – warm storage in an incubator – it could last 30 days,” says Dr Pollock.

“The longer preservation time allowed us to plan our schedule better and ride the ups and downs of donations.”

“We were the first in Australia to do this routinely and, subsequently, many other eye banks around the country adopted this system.”

The changing role of the eye bank

The introduction of new corneal transplant techniques dramatically changed the function of the eye bank.

“In the 2000s, we began only transplanting the back part of the cornea—not the entire thickness of it. This led to eye banks being responsible for pre-cutting corneas for that type of transplantation.”

“Before this, eye bank staff would never lay even a pair of forceps on the donated cornea itself. The first time the cornea was touched was by the surgeon.”

The eye bank’s role in preparing eye tissue for surgery has now progressed even further to ‘pre-loading the tissue onto the surgical instrument itself. This saves the surgeon around 30 minutes.

The eye bank now has more than 300 donors per year—a tripling of the number of donors in the 90s. When needed, the service also provides corneas for interstate and international use.

“Demand will continue to grow, and we’ll need to grow with it,” says Dr Pollock.

“When we look ahead 10 years, eye banks may well be providing cell therapies and other new treatments for vision loss.”

The work of the Lions Eye Donation Service extends far beyond the Victorian healthcare system.

The service helped establish the Global Alliance of Eye Bank Associations and works closely with eye bankers worldwide to progress the industry.

Project Officer Heather Machin has played a pivotal role in developing global standards in eye tissue donation over the past seven years.

“I led the development of the Barcelona Principles in 2015, which involved working with 102 representatives from 83 nations. The world-first bioethical framework supports how eye banks recover and donate tissue and how surgeons and researchers request and use donations.”

“We’re changing how we communicate as organisations, as nations and as international groups to start putting access to human tissue on the agenda,” she says.

Since its inception, the Lions Eye Donation Service has supported over 60 registrars from across the world to become corneal surgeons.

“They do their fellowship at the Eye and Ear Hospital and spend time at the eye bank learning. They then go back to their home country to improve eye care by training other surgeons,” says Heather.

Knowledge and skills sharing also happens at a national level.

“We send our staff overseas to learn how to do different techniques. And then they come back and teach other eye banks around Australia,” says Dr Pollock.

“The cooperation between Australian eye banks over the years has been wonderful.”

The continuing legacy of the Lions Club

None of this would have been possible without the philanthropy of the Lions Club, Dr Pollock says.

“Even after all these years, the Lions Club are still contributing to the eye bank through capital equipment and funding research and development. We can’t thank them enough for all their support in getting us to where we are today.”

The above information was from the Centre for Eye Research 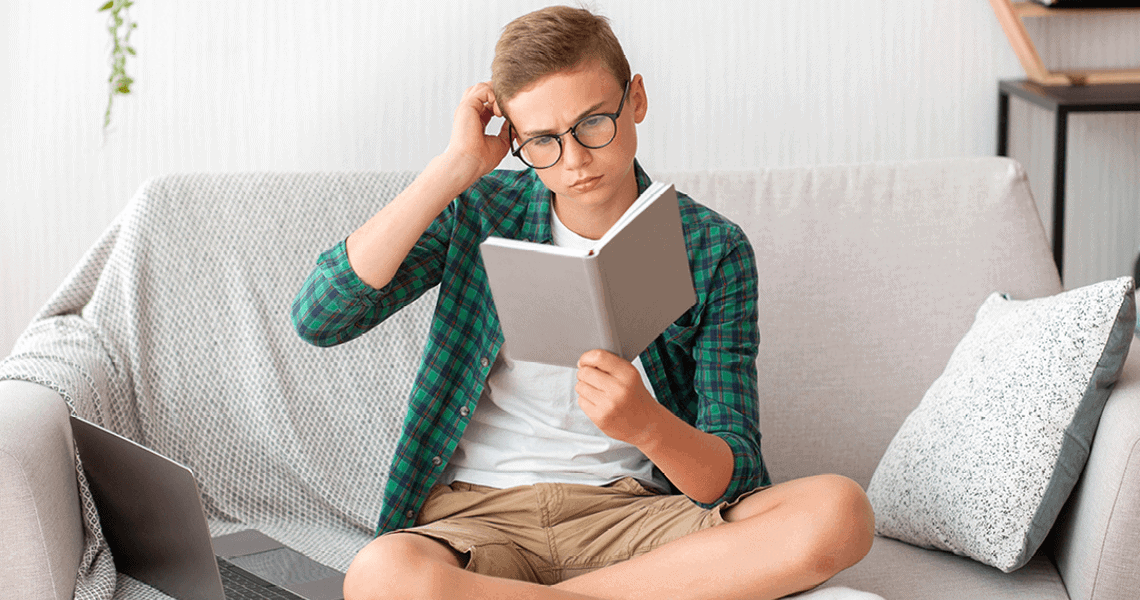 The impact of lockdowns, home learning and more screen time on children’s vision

As Optometrists, over the last 2 years we’ve been asked countless times if lock downs, home learning and more screen time is causing an increase 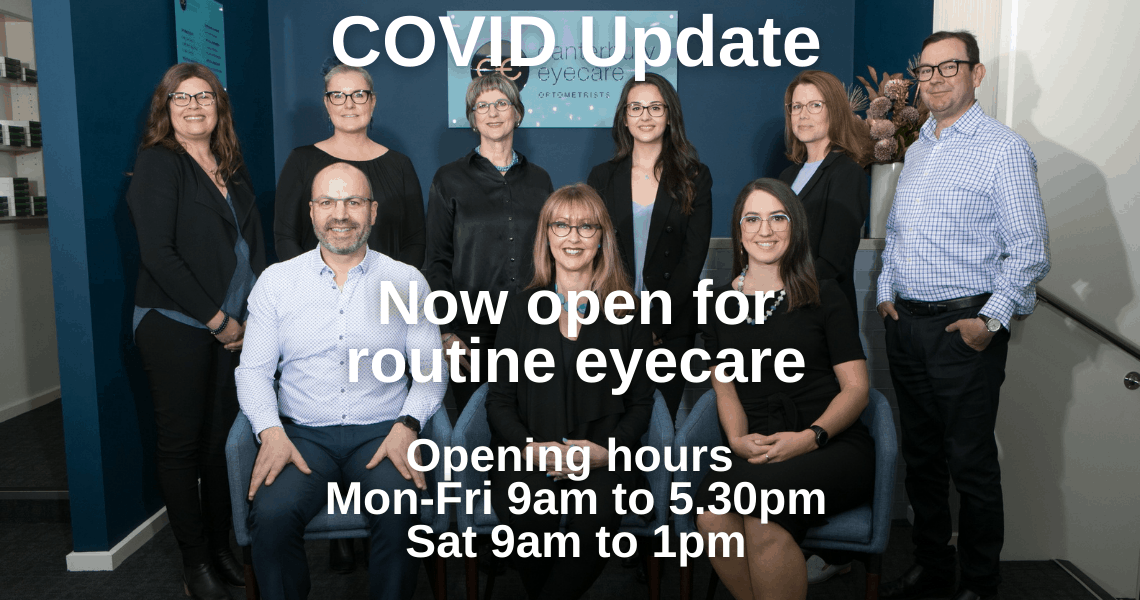 We’re pleased to announce that we are back to routine eyecare with the conclusion of Victoria’s lockdown. We have an extensive waiting list we are

Canterbury Eyecare acknowledges the traditional Aboriginal custodians of the many lands that we live and work on, and their continuing connection to Country and culture.