Canterbury Eyecare was founded in 1996 by optometrist Chris and his wife Athena and is located in the beautiful and vibrant Maling Road shopping strip.

Chris had lived locally his whole life and as a young Optometrist wanted to start his own optometry practice, after working for 5 years he took the next step in his career and started Canterbury Eyecare.

Initially a practice with only one consultation room and family and friends as his early patient base, Chris and Athena grew the practice over many years.

In 2006 a new Optometrist joined the team, Genevieve Hastings, who later in 2010 joined Canterbury Eyecare as a partner.

Eventually the practice outgrew it’s singular shopfront and expanded in to 122 Maling Road, now with two consulting rooms and extra space for state of the art technology. Which comes back to Chris’ approach from day one of Canterbury Eyecare – he always considered investing in the latest technology of the utmost importance for high quality patient care. Back in 1996 it meant having a Visual Fields machine, now in 2021 it means ultra-widefield Optos Imaging, 3D OCT scans and topography, plus much more.

Our long-standing team is comprised of highly qualified and experienced staff who share the same dedication to delivering genuine, personalised service and achieving the best outcome for every patient. 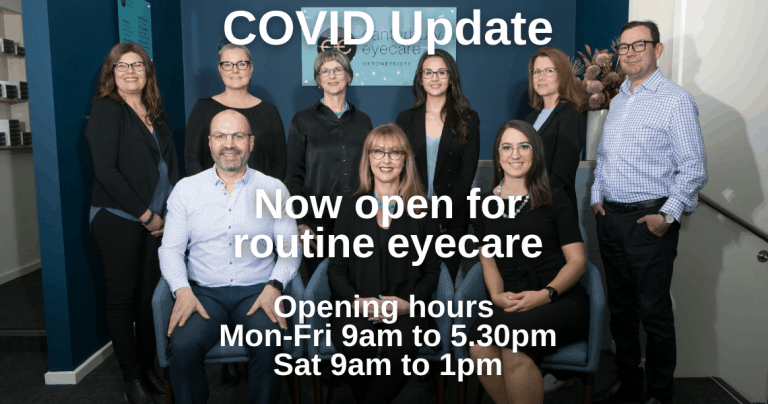 With easing of restrictions we are now back to providing routine eyecare and in person glasses and contact lens collections. We do still require that 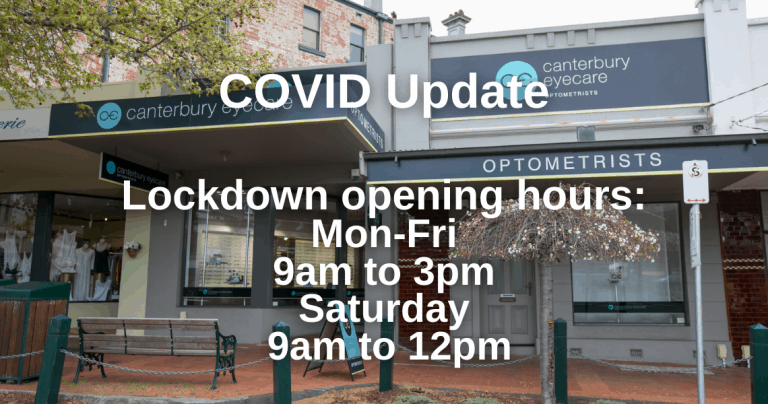 For the duration of the extended lockdown our opening hours will continue to be reduced: Monday – Friday 9am to 3pm and Saturday 9am to